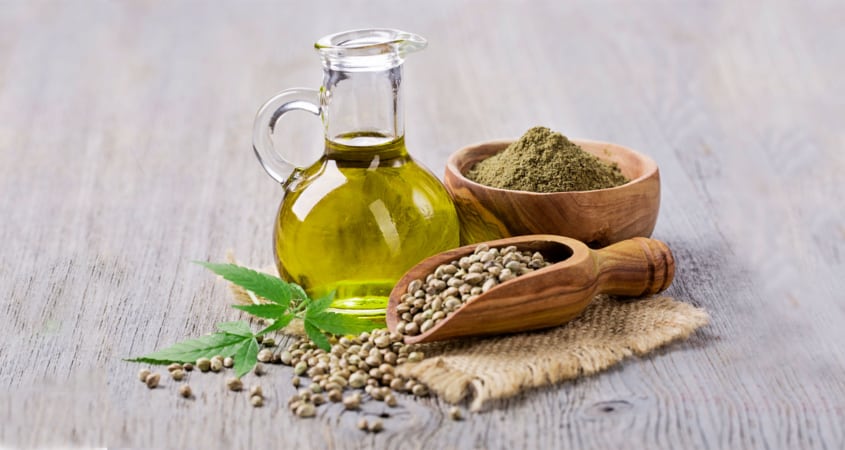 If you’re like me, you’re probably confused by the unofficial and conversational use of words like hemp, marijuana, cannabis, weed, pot, and on and on…

What’s worse, these words are often used interchangeably. Now, we even have products coming out that use variations of these words purely for marketing and branding purposes.

In fact, we’re even guilty of that – using the name “The Cannapedia” for our foundation.

So which is what?

Botanically, the genus Cannabis is the only plant that contains unique compounds called cannabinoids. To date, 144 unique cannabinoids have been identified, but the most publicized (and litigated) cannabinoids are THC and CBD. As we will see, THC is used to define the legal status of cannabis, and the other cannabinoids are used to differentiate between colloquial “hemp” and “cannabis”.

THC is the psychoactive substance, and what is considered to be an illegal substance. The word “marijuana” (originally marihuana) is actually a slang term that was codified into law by the United States with the 1937 Marihuana Tax Act.1 It was further codified in 1970 with the Controlled Substances Act which legally defined marihuana as the flowering tops (buds), the leaves, and the resin of the cannabis plant.2 Today we would consider this to mean the parts of the plant with high concentrations of THC.

CBD is actually an antipsychotic 3, and it negates the intoxicating “high” effects of THC. In addition, CBD is being studied for a myriad of healthful and beneficial effects.

Is it Hemp or Cannabis?

In colloquial terms, marijuana is any form of cannabis that naturally produces high levels of THC and low levels of CBD – marijuana is grown to be used as a drug that gets you high.

Conversely, hemp is any form of cannabis that naturally produces low levels of THC – hemp is grown for industrial applications like food, clothing, soaps, building materials, plastics, paper, and more.

So a quick generalization is:

So when you see products like hemp clothing, hemp soap, or even hemp oil – this is an industrial or consumer product produced from industrial (low THC) strains of the Cannabis plant.

What About Cannabis Oil?

Now we enter truly murky waters. There is no scientific distinction between the names cannabis and hemp. In fact, they are both thought to be derived from the same root word.4 However groups like HIA (the Hemp Industries Association) have fought long and costly battles to keep hemp foods legal in the United States.5 To keep the lines between legal and illegal clearly established, HIA have pushed for items branded and marketed as “hemp” to be made from industrial hemp, and intended to be food or industrial products.6 With this in mind products labelled “hemp oil” are completely different than products labeled “cannabis oil”.

Hemp oil is actually hemp seed oil – and is pressed out of the seeds of the plant. It is meant to be used for cooking, as a salad dressing, or as an Omega 3 supplement.

Cannabis oil is a product manufactured from the plant itself, not the seeds, and it is intended to be a source of cannabinoids – for their beneficial and healthful properties.
Sometimes cannabis oil is mistakenly labeled as CBD oil – which should mean oil with refined or isolated CBD and no other cannabinoids.
This has lead to the phrase “full spectrum cannabis oil” which refers to cannabis oil with all legal cannabinoids in their natural ratios. It is still made from industrial hemp (low THC – below 0.3%), however it is processed to favor the beneficial cannabinoids.

If you read about the health benefits of CBD and other cannabinoids online, then the product you read about is cannabis oil. However if you’re looking to make a salad, then you’re probably looking for hemp oil.