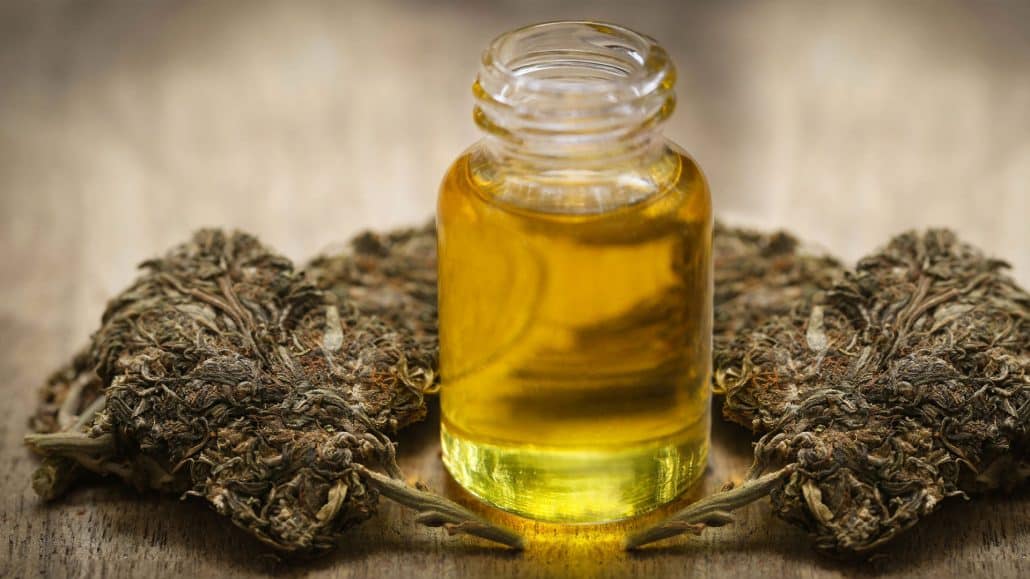 Cannabis contains hundreds of chemical compounds with diverse health benefits. As a remedy, cannabis compounds work best  together– not extracted one by one. 1  This principle is aptly called “the entourage effect” to suggest that these compounds support each other, flock together, and combine forces to heal us.

For this reason, products such as “full-spectrum” cannabis oil preserve the integrity of the plant and its medicinal potency– and are far more effective than isolates or refined oils.

THE TROUBLE WITH “ACTIVE INGREDIENTS”

While cannabis therapies work best when the product maintains a full range of compounds, the culture of pharmaceutical drugs encourages a completely different mindset.

Consumers habitually check their over-the-counter drugs for the list of “active ingredients,” and the most prominent chemical is often seen as its most helpful. 2 We assume that the more of it there is, the “better” the drug will be.

This mentality does not apply well to cannabis treatments– and is likewise the root of the problem with pharmaceuticals that target the symptoms, not the cause.

Though cannabis remains an “alternative” therapy to the mainstream world of medicine,  it is still very common for manufacturers of cannabis products to respond to this popular perception.  They market isolate products as “refined,” as if freed from some impurity and reduced to the most essential elements.

But stripped of its complexity, cannabis loses its power to heal. 3

THE WEALTH OF CANNABIS COMPOUNDS

The best cannabis remedies are whole plant extracts, such as full-spectrum oil, whose potency comes from the interaction of many compounds in the entourage effect.   A study by the Hadassah Medical School at the University of Jerusalem showed how whole plant extracts reduced inflammatory conditions in mice to a far greater degree than purified cannabidiol when administered orally or by injection. 4

Cannabidiol (CBD) is commonly used in medical products, and belongs to a class of better-known compounds called cannabinoids. 1 CBD is the second most studied compound after THC (tetrahydrocannabinol)– widely recognized for its psychoactive effects and the most sought after compound in recreational use.

Terpenes and flavonoids are two major non-cannabinoid groups with aromatic and anti-inflammatory properties.  Though terpenes have psychoactive effects like THC, they can temper some of THC’s potentially negative effects by reducing the anxiety and paranoia that cannabis smokers sometimes feel.  A terpene called Pinene counteracts anxiety by providing mental alertness and focus, while others like Myrcene and Borneol are sedative and calming. 2

Flavonoids likewise balance the effects of THC, but also serve as antioxidants and estrogen regulators, among many other benefits.  Most flavonoids exist in in a wide variety of plants, though a specific type called canniflavins are exclusive to cannabis, and provide relief for inflammation.

Cannabis compounds interact dynamically when left intact in a product as they grew in the plant itself.  Though different people and conditions will not respond the same way to cannabis treatments every time, products like full-spectrum oil allow the maximal scope of benefits for everyone.  Whole plant extracts bring the whole “entourage” of chemical compounds together, and with it, the greatest chance for healing. 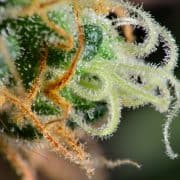 The Benefits of Terpenes in Cannabis Essential Oil 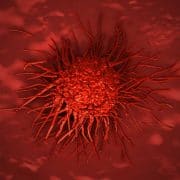 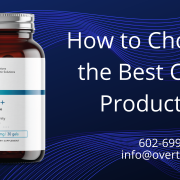 How to Choose the Best CBD Products 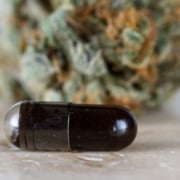 Cannabis And The Entourage Effect - Truth Beyond The Hype
0 replies