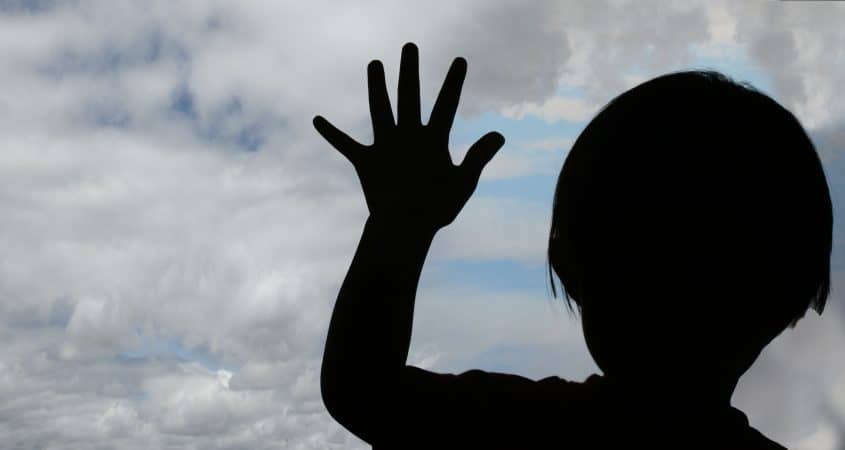 Epilepsy is a central nervous system and neurological disorder characterized by seizures, convulsions, and involuntary movements.1 The use of cannabis for epilepsy is nothing new. In fact, the first documented use of the hemp plant for this purpose was in 1,800 B.C.E in Ancient Sumer (modern day Southern Iraq). In these times neurologists would use Indian hemp to successfully control seizures amongst their patients.2

Seizures are initiated by brain cells that get overexcited and fire in an abnormal fashion.

One of the most interesting findings on cannabis and its therapeutic properties is how it activates retrograde signaling in the brain. Retrograde simply means moving backward. This reverse signaling process, unique to cannabinoids controls the output of neurons that fire and quiets down the over-excited neurons that cause convulsions and seizures.

Key Point: When a neuron is overstimulated, such as with epilepsy, having the ability to send a signal backwards to the signaling neuron is important to control and calm down the neurons. This is achieved through the use of cannabinoids as neurotransmitters.

As we now know CB1 receptors reside primarily on the nerve cells in the brain and spinal cord.3 Research shows that during a seizure, our endocannabinoid system becomes activated, especially the CB1 receptor proteins.4, 5

The cannabis plant offers over 100 phytocannabinoids and an array of terpenoids that actually create what is known as the “entourage effect” (coined by S. Ben- Shabat in 1998) and can help supply the receptors with these crucial compounds.

The dosage of cannabis oil for epilepsy is patient specific. The mayo clinic suggests the following dosage for epilepsy (2014): “To treat epilepsy, 200-300 milligrams of CBD has been taken by mouth daily for up to 4.5 months.”

Dr. Geddy owner and founder of Gedde Whole Health, shares, “Some children are so sensitized to medications that they need to start at a very low dose, and give it plenty of time to work.”

Other clinical trials report that cannabinoids created an internal domino effect in the cell network, producing adaptive like capabilities to handle the seizures more effectively.

Some of the main benefits of cannabinoids for epilepsy include:

Through retrograde signaling, the endogenous cannabinoid system provides on demand protection against seizures and the cannabinoids from cannabis oil help to modulate the communication between each pathway.

There is no doubt epilepsy is influenced by the endocannabinoid system and the entourage effects of cannabis oil shows to be a promising remedy for this type of disease.

I would like to add that the US Government holds patents on Cannabis as a neuroprotectant. Perhaps consider this information when making an educated decision on the use of cannabis oil for neurological disorders. Up until now, a lot of funding has gone to finding ways to demonize the plant and so it is up to us to uncover the research on our own, honoring the antiquity and historical use of cannabis among medical doctors.