Journalism
You are here: Home1 / Journalism2 / Health3 / Mental Health4 / ADD/ADHD Could Be A Cannabinoid Deficiency 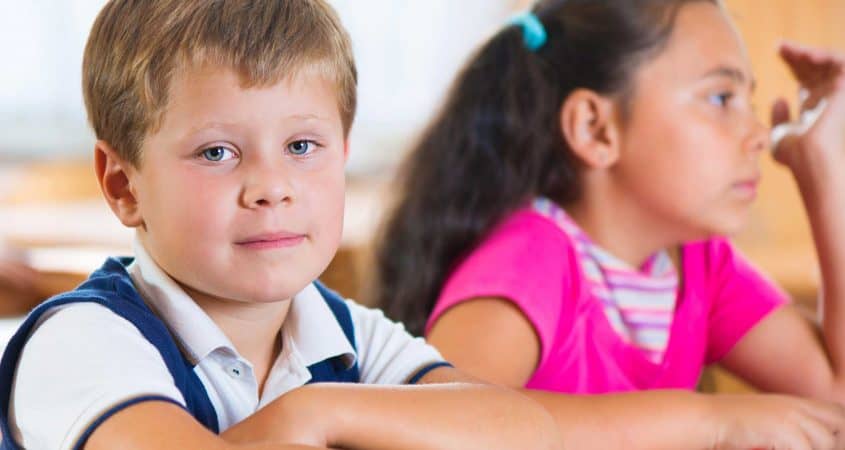 ADD/ADHD or attention deficit disorder and attention hyperactivity disorder is known as a chronic condition resulting in impulsive behaviors, lack of focus and challenges with sustaining one’s attention.1

What is occurring in someone’s neurological system that is challenged with ADD/ADHD?

Scientists are finding that a dopamine shortage could be one of the main problems in these chronic conditions. Dopamine is a chemical neurotransmitter associated with our attention, memory and cognitive function.

Someone with ADD often has information overload. Essentially, too much information is flooding into the receptors of the brain causing confusion. When the system overloads, over and over impulsive behavioral patterns result.

The common drug of choice for ADD/ADHD has been Ritalin which was approved by the Federal Drug Administration in 1955.

Things like Adderall and Ritalin work to increase dopamine shortages, yet come at a serious expense to your body. In fact, so much so, that The Food and Drug Administration (FDA) requires a “black box” warning on all methylphenidate drugs, including Ritalin.2 Medical studies have proven Ritalin carries an enhanced risk of serious, or even life-threatening effects.

Research is showing that there are other more natural approaches to healing ADD/ADHD.

Dr. Bearman, a figurehead of Cannabis Research out of California shares that, “Cannabis appears to treat ADD and ADHD by increasing the availability of dopamine.”3 Therapeutic doses of cannabinoids could ultimately correct the dopamine deficiency so many ADD/ADHD patients suffer with. In fact, Dr. Bearman has seen much success with his own patients, utilizing proper dosages of cannabis.

Dr. Bearman goes on to share that what we are really seeing is what is known as an endocannabinoid deficiency.

This could suggest our inherent cannabinoid system is simply lacking in vital nourishment from cannabinoids so the neurotransmitters cannot fire effectively. We are becoming increasingly aware that the brain function is interrelated to our endogenous cannabinoid system and with time more studies will help to validate these findings.

Another major connection to ADD/ADHD is the health of our gut microbiome.

Because the gut acts as our second brain this is fundamental in solving ADD/ADHD. Increasing studies suggest that the if the tight junctions of the gut are not well sealed we notice a condition called leaky gut. In fact 75% of people with ADD have a leaky gut.4

A study conducted in 2011 by the British Journal of Pharmacology found that Phytocannabinoids from cannabis (specifically THC and Cannabidiol) have been shown to decrease the intestinal permeability of the gut wall, while simultaneously increasing the tight junction proteins of the gut, specifically protein claudin-1.5

This particular protein is vital in cell to cell adhesion which helps keep the gut lining strong which ensures proper communication with your brain. This indeed is a very crucial aspect to a healthy focused individual as the gut is now known as the second brain. Nourishing the body with cannabinoid rich plants could be a natural approach to solving the ADD/ADHD condition.