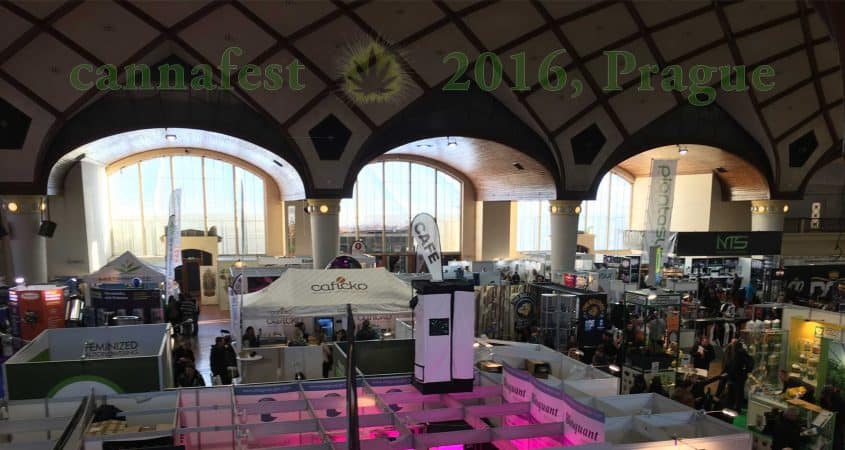 Most medical cannabis research done on humans used:
Research has found that suppositories do not get the patient high even when using high amounts of THC – since it isn’t processed by the liver.
Taking it orally at night also helps the patient to get a solid night’s rest.
Crystals have been found to be limited in their effectiveness. Researchers are finding that the most benefits come from “whole plant extracts” rather than from isolates.
There are 144 identified cannabinoids in whole plant cannabis oil – each one of these is a unique neurotransmitter found only in the cannabis plant, and not a single one has been found to be harmful to human health. The plant seems to naturally present them in specific ratios and combinations that are extremely beneficial to the human mind and body.
In addition to these cannabinoids, around 1,088 other known compounds make up cannabis oil, such as terpenes and flavonoids. These also have a synergistic effect known as “the entourage effect” when taken together.
Stay away from all Synthetic Cannabinoids – as they have been found to actually be toxic.
Cannabis Is NOT a Panacea
However, it does appear to help every patient tested so far, and it cures a surprisingly large majority of them – across a broad range of illnesses from Cancer, to AIDS, ADD/ADHD, to Diabetes, even Osteoporosis and Alzheimer’s disease.
For a full list of known medical conditions that can be treated with cannabis, please see this page:
http://zeitlosmedia.com/cannapedia/cannawiki/index.php?title=Category:Health_Benefits
https://thecannapedia.org/wp-content/uploads/2016/11/CannaFest_2016.jpg 1078 2048 DJ Nicke https://thecannapedia.org/wp-content/uploads/2016/10/Cannapedia_Logo_v003.png DJ Nicke2016-11-15 10:08:452016-11-15 10:08:45CannaFest Prague, 2016 – Research Summary
0 replies

ADD/ADHD Could Be A Cannabinoid Deficiency
Scroll to top