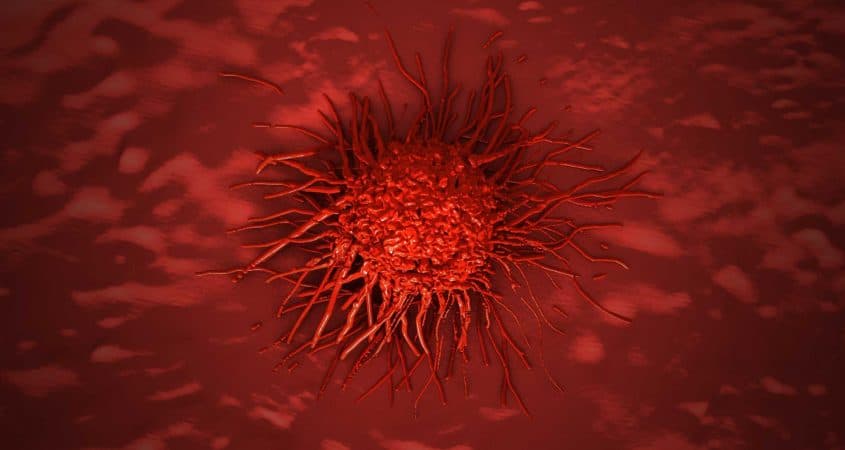 Tumors or neoplasms are abnormal growths of tissue or what is known as a mass of abnormal cells. Generally, there are three types of tumors: benign, pre-malignant and malignant.

A benign tumor is a non-cancerous growth.  Although these types of tumors do not spread into other areas they can cause pressure onto surrounding blood vessels and nerves.

A pre-malignant tumor is compromised of disordered cells that have the risk of turning into cancer.

And there is a malignant tumor which is a cancerous tumor that spreads to other areas of the body, which can be life-threatening if not resolved.

What new evidence are we seeing when it comes to cannabinoids role in shrinking tumors?

Lab results are showing that cannabinoids help stop new blood vessels from feeding tumors. This is very important, because the more blood flow to a tumor, the more it will grow. With less blood flow, the tumor will likely shrink and ultimately dissolve.1

Research is also showing us that cannabinoids inhibit the proliferation of cancerous cells spreading to other areas of the body, a process known as metastasis where a secondary growth forms. Certain cannabinoids are helpful in keeping things in a tight area instead of allowing healthy cells to get bombarded with diseased tissue.2

When the body is under stress it can benefit from assistance to go in and clean up the cells. With the use of cannabinoids,the body’s ability to promote cleansing of diseased cells is enhanced. Think of It like having a garbage disposal instead of a trash can. This method of waste clean up is more efficient.3

Through animal lab testing, we are seeing the ability of certain cannabinoids to inhibit the growth of metastasis especially in breast, brain and lung cancer growths, resulting in autophagy.1

What is happening is that certain cannabinoids are downregulating the expression of unhealthy genes, specifically ID-1 genes in order to restrain tumor growth2

The main cannabinoids that were researched in this particular study were:

With the down-regulation of unhealthy genes and up-regulation of autophagy (our ability to digest unhealthy cells), the body starts to regain homeostasis. When you activate this biological process, it assists you to repair naturally. Three key benefits to autophagy are:

The findings suggest that cannabinoids found in the cannabis plant can function as a direct approach to tumor suppression and could help first line therapies (such as pharmaceuticals) to create improved results.1, 2, 3

WHAT ARE THE SIMPLEST AND HEALTHIEST WAYS TO CONSUME MEDICAL CANNABIS 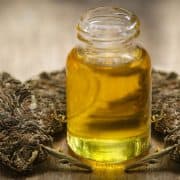 Cannabis And The Entourage Effect – Truth Beyond The Hype
19 replies

Is Raw Cannabis a Superfood?
Scroll to top